TAIGA ORGANICA offers people exclusively healthy products from the very heart of nature. Our apiaries are located in the south of the Amur Region, in an ecologically clean region, where bees gather nectar from unique plants and medicinal herbs. For this reason, our honey is distinguished by its unique quality, aroma and miraculous effect on the body.

Our company has been engaged in beekeeping for more than 15 years, it currently produces 35 types of honey products, annually sells over 500,000 kg of honey, and participates in international and Russian exhibitions. Our honey is constantly tested in accredited laboratories, it is on the basis of the obtained indicators that we receive the appropriate quality certificates.


Production is organized under the supervision of experienced specialists in accordance with GOST. Innovative equipment has been installed in the workshops, which allows not only to improve filtration, but also to preserve the beneficial properties of honey.
It is worth noting that at the Eastern Economic Forum, which was held in Vladivostok in 2018, the leaders of Russia and China (Putin V.V. and Xi Jinping) praised the taste and richness of our honey.
2019: franchise and new achievements
February 2019 - TAIGA ORGANICA visited the ProdExpo exhibition, the 26th international exhibition of food products, beverages and raw materials for their production, Moscow, Russia.

March 2019 - participation in the international exchange of delegations of Business Women from Heihe and Blagoveshchensk.

May 2019 - participation in the international food and beverage exhibition SIAL China 2019 (Shanghai, China) and in the largest annual economic forum of the Amur Region - AmurExpoForum-2019 in Blagoveshchensk.

TAIGA ORGANICA in the framework of the competition "Medal of the International Exhibition" AmurExpoForum-2019 ", received the gold for natural flower honey collected on herbs.

June 2019 - participation in one of the largest international exhibitions in the Asian region - VI Russian-Chinese EXPO (Harbin, China).

July 2019 - opening of the Honey House retail store at Blagoveshchensk Airport, where TAIGA ORGANICA products can be purchased.
August 2019 - TAIGA ORGANICA received the "Golden Jack" for the best export project as part of the National Business Success Award.
September 2019 - participation in the V Eastern Economic Forum, in Vladivostok.

December 2019 - TAIGA ORGANICA is the winner of the "Star of the Far East" award in the nomination "Business Action".
2018: approval of the president
In February 2018, the company presented its products at the Moscow food exhibition Moscow Prod Expo 2018.

May 2018 - international exhibition in Heihe (China).

August 2018 - international exhibition in Changchun (China).
2017: market entry to China
Our company again took part in the exhibitions: Harbin and Heihe, the first international contract for delivery to China was concluded.

In December 2017, products first appeared on the shelves of Chinese supermarkets.
2016: the beginning
TAIGA ORGANICA company is registered, necessary documents are received. The first honey entered the shelves of Blagoveshchensk and other cities and villages of the region.

The company first made itself known on the international market, namely, presented its products at the Russia China Expo international exhibition in Harbin, China.

The production of cream honey with nuts and berries has begun.
2004
The first apiary was opened, originally it was a family business.

Organic products.
Our apiaries are located in the south of the Amur Region, in the territory of impassable taiga, where there are no dirty plants and cities. Bees collect nectar from unique plants and herbs.

Quality control.
We not only carefully examine each batch of the product in the laboratory (workshops are annually accredited) but also constantly work on improving the production technology.
Natural products.
Our honey contains no artificial additives, antibiotics, or preservatives.

Wide range of.
We produce 35 types of products (pure natural honey, cream honey, nuts in honey, etc.) we use additional ingredients: berries and nuts that grow in the Amur Region.

Designer packaging.
The products are delivered in containers made by European designers. We also have holiday gift wrapping.

Profitable price.
Our product is premium for average price. Varieties of honey for tasting are provided free of charge.

Easy with us.
We value each client, therefore, around the clock in touch. We organize delivery and promptly generate orders, which allows our customers to receive high-quality honey products in the shortest possible time.

Our honey is constantly monitored in accredited laboratories, where it is checked for basic indicators. Based on them, we receive relevant declarations and certificates of quality.
Veterinary certificate 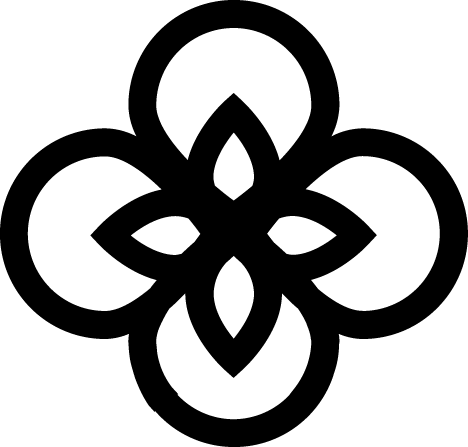 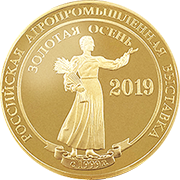 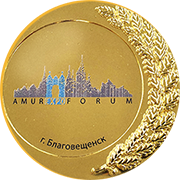 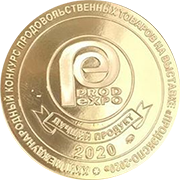 Send an application for a current price list
Our manager will send you current product prices in the near future after receiving the application
By clicking on the button, you consent to the processing of personal data and agree to the privacy policy of Taiga Organiсa LLC